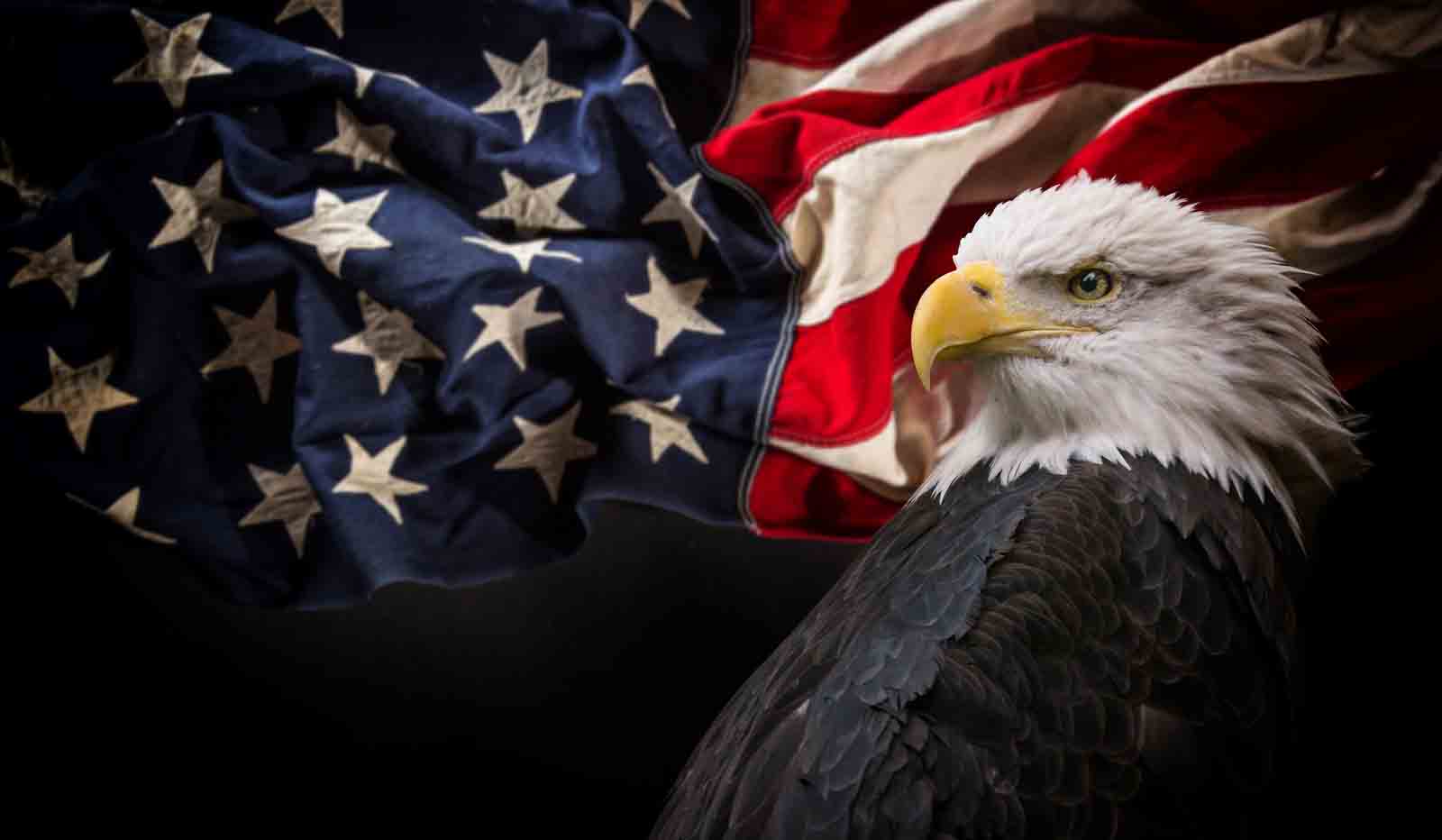 FreedomMail? Your daily stop for current, truthful news and resources. Email or snail mail, voice your opinions to our leaders. THIS is your one  information portal. The only bookmark (CTR+D) you’ll need  for easy communication with your government and important resources. FreedomMail is also your link to conservative expression of the truth.

Thanks for visiting us. Expressing opposition through free speech is a sacred tenet. One to be used often to preserve our rights of freedom. FreedomMail.us was created as a free site for news and information. NO subscriptions, NO annoying ads, NO capturing personal information to sell. It’s a community service resource and a palate for my articles; Occasional writings that range from current events and news, to top government interviews. Find news sources and contacts with government officials, ranging from mayors to federal representatives, by Clicking the link Images below. Use the news tickers below for the latest news from various reliable services. Help us to – Keep America Great!

We’re also proud to present one of the longest-running, most popular radio hosts in the country: Erskine. Listen to his popular podcasts below. His show is heard weekly on the various radio networks. Previous shows are also archived on his site TruthExpress Radio. 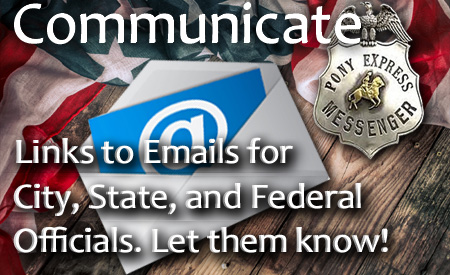 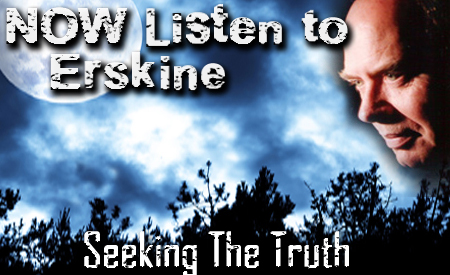 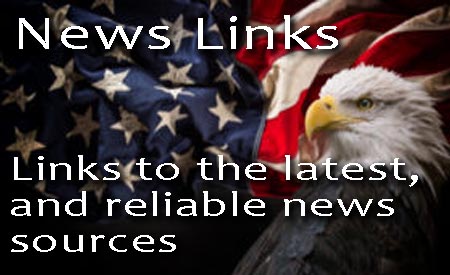 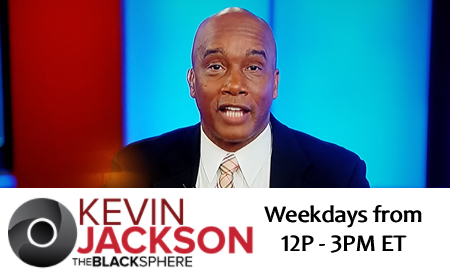 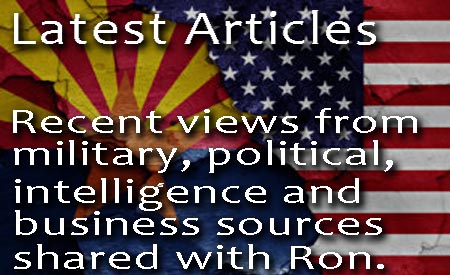 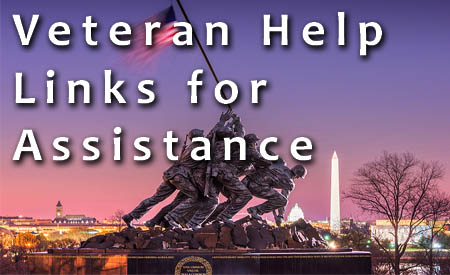 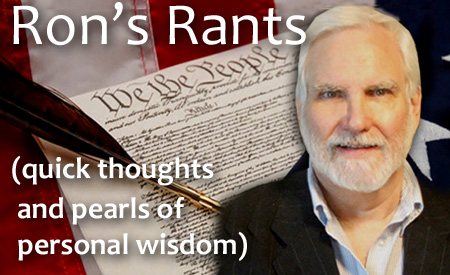 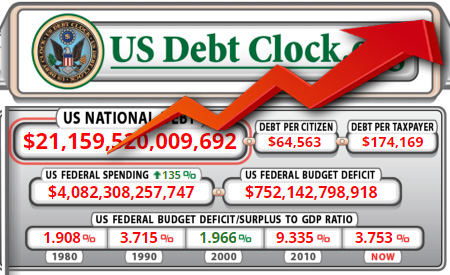 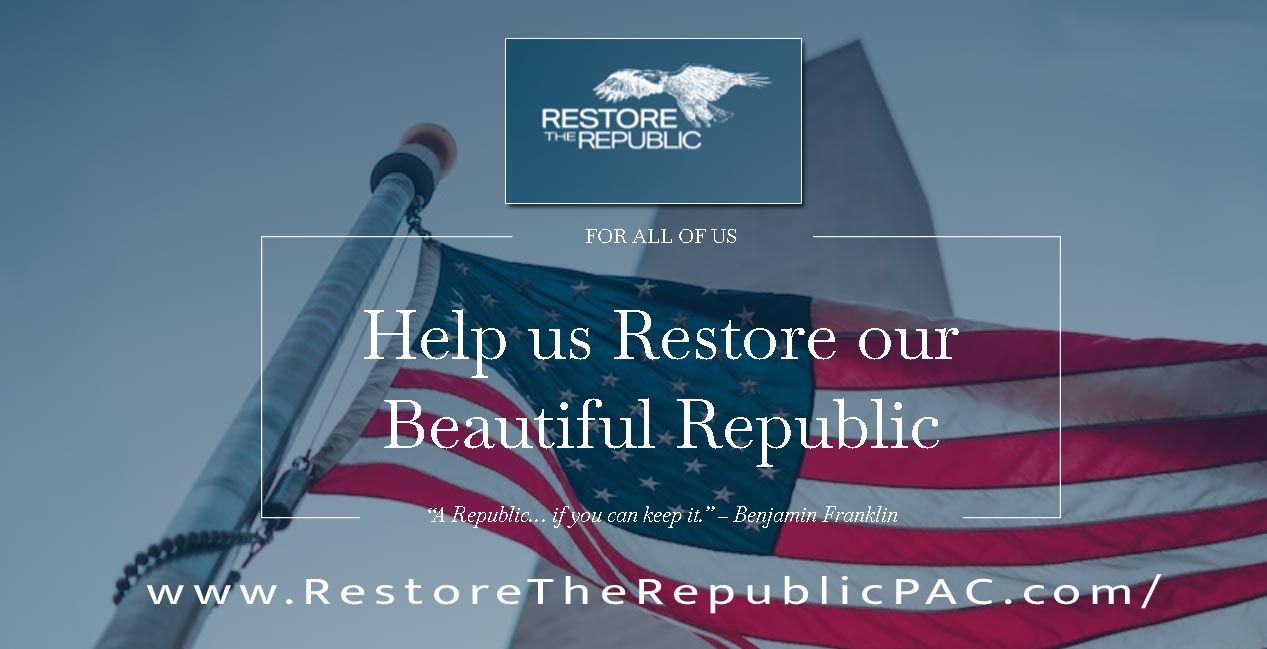 DO NOT MISS these current and recent shows from Erskine’s podcast library.
Hear the country’s greatest guests on Truth Express Radio
Visit TruthExpressRadio.com for the latest bios and show information
All shows are archived on TruthExpressRadio.com – Go there to listen
Thanks for listening to Erskine

As a service to our readers, we’re suggesting you check out Patriot Gold Group. They have great information related not just for your investing, but for protecting your savings during these changing times.

They can help with both GOLD and SILVER questions. And they have a terrific “free for life” IRA program as well.

Hear their advertising, as well as Jack Hanney the owner, on Erskine Radio, broadcasts and podcasts around the country. 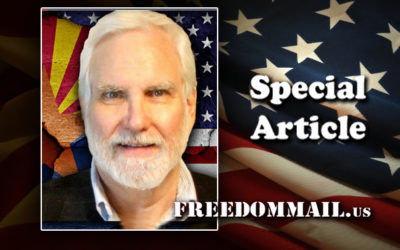 No Job? No Skills? No Money? No Problem! Welcome to Amerika

“America First” is the answer to restore our national, economic and immigration security. We need to recognize the political prospering and businesses’ profiteering off illegal aliens for what it is – – a drain on America, a diluting of our freedoms and security, a diminishing destruction of our future.

END_OF_DOCUMENT_TOKEN_TO_BE_REPLACED 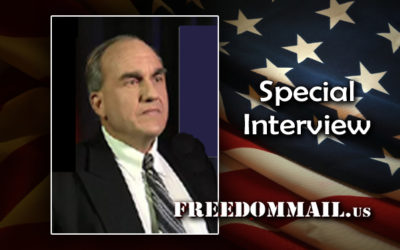 The most important point to be made is that the current administration must recognize and prepare for the dangerous enemies at hand. We don’t live in a fantasy world where ideological opinions matter – only reality will protect and keep us a free country.

END_OF_DOCUMENT_TOKEN_TO_BE_REPLACED

Dr. Pry went on to say, “there is no mutually assured deterrence” when one side is not afraid to kill all and win at all costs – America isn’t on board with that, instead thinking they can deter instead of fight.

END_OF_DOCUMENT_TOKEN_TO_BE_REPLACED 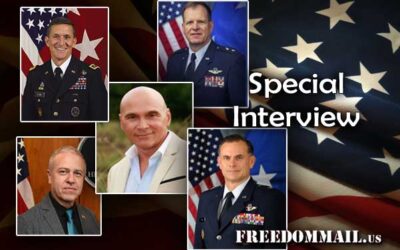 The resistant resolve of the common man spread throughout the city streets and farm filled landscape of Ukraine’s nation-state should be the educator of passionate commitment; the filter through which we must see and recognize the dedication of an individual’s desire for freedom; the true weapon of peace lying wait in the people’s army of Ukraine.

END_OF_DOCUMENT_TOKEN_TO_BE_REPLACED 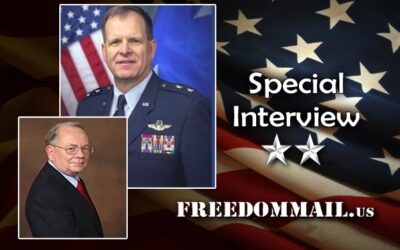 Biden’s City Under the Bridge -The invasion of America

"The invasion of America "Give me your tired, your poor, your huddled masses yearning to live free…” This appears to be the battle hymn of the new republic. Open arms, open hearts, open borders, accepting anyone from anywhere, of any background, and with any unknown...

END_OF_DOCUMENT_TOKEN_TO_BE_REPLACED 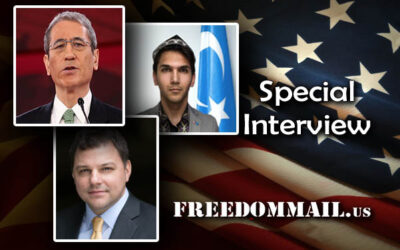